Welcome to your new home for health.

One of the goals I set coming into 2016 was to participate in Meatless Monday every Monday. What that means for me is going vegan – no dairy, no eggs, no animal meat, no seafood.

I’ve done vegan days in the past, just not with as much dedication and structure. So, what made me decide to go vegan weekly in 2016?

Honesty, the biggest reason I decided to do it was to challenge myself. I also knew it would force me to get creative in the kitchen and it has accomplished that.

Other reasons I am doing Meatless Monday include:

Here are some ideas on vegan meals: 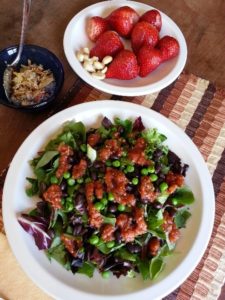 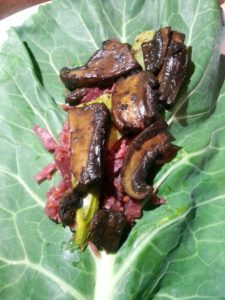 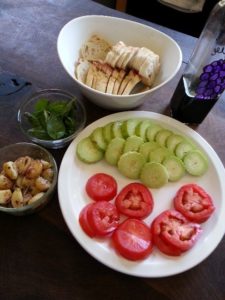 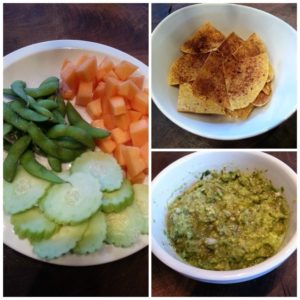 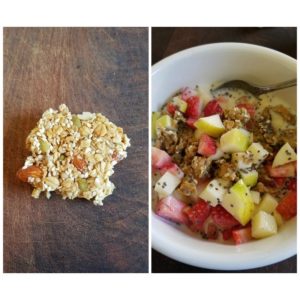 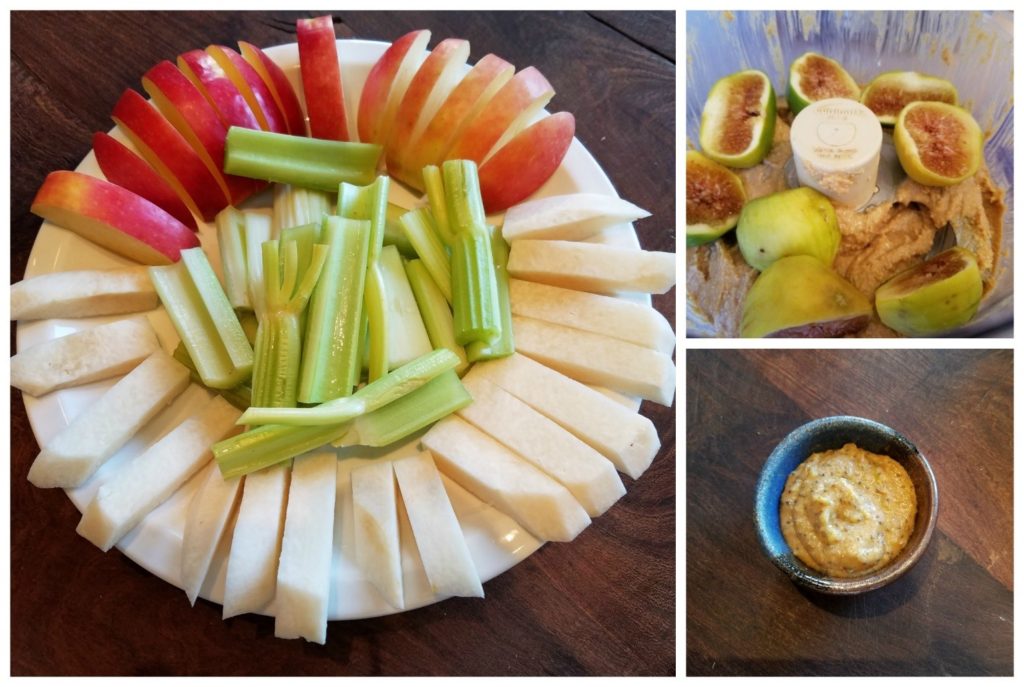 In case you are interested – A Brief History
While I have known about Meatless Mondays for several years, I didn’t know the history behind it, so I decided to look into it.

The concept originated with World War I, although it was actually meatless Tuesdays at that time. President Woodrow Wilson and Herbert Hoover (at that time he was the head of the US Food Administration) started a meatless [Tuesdays] and wheatless [Wednesdays] initiative to avoid forced food rationing and to provide food for the troops overseas.

Meatless Mondays was revived in 2003 by Sid Lerner, working with the Johns Hopkins Bloomberg School of Public Health. It is best-known in the United States; however, it is gaining popularity worldwide.